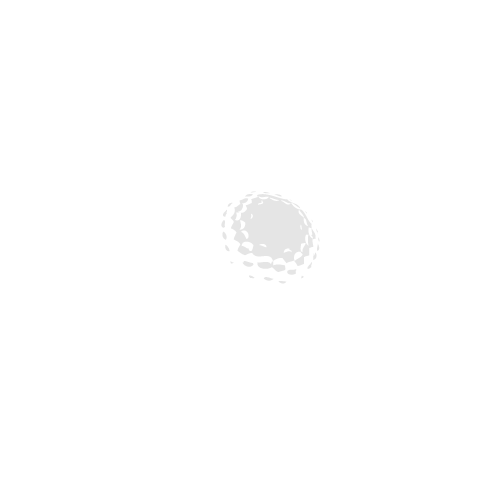 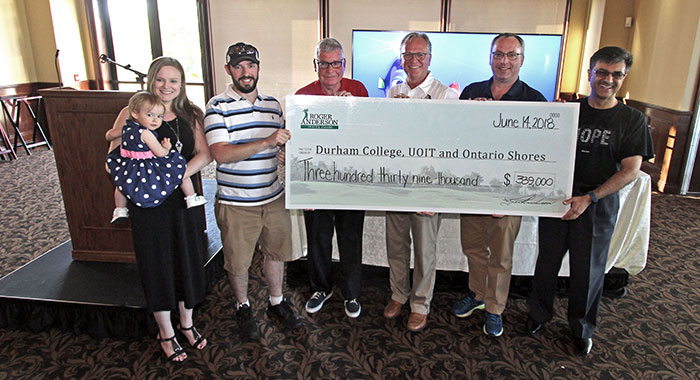 Roger Anderson’s legacy was remembered by all who took to the greens during the 21st-annual tournament that bears his name. Held on June 14 at the Deer Creek Golf and Country Club, the Roger Anderson Charity Classic is one of Durham Region’s most popular and well-established fundraising events.

This year 220 golfers came together, raising $339,000 to support students in financial need at Durham College (DC) and the University of Ontario Institute of Technology (UOIT), as well as child and youth programs at Ontario Shores Centre for Mental Health Sciences. This brings the total amount of funds raised since the tournament’s inception to more than $6.5 million.

Karim Mamdani, president and CEO, Ontario Shores Centre for Mental Health Sciences; Dr. Steven Murphy, president, UOIT; Don Lovisa, president, DC, attended the evening’s cheque presentation, offering their own thanks for the hard work and dedication of the tournament organizers and the generosity of its sponsors. Roger’s son, Warren Anderson, also attended with his wife Sarah and daughter Riley, representing the family and honouring his father’s contributions over the last 20 years.

Tournament organizers are grateful to all the sponsors, volunteers and golfers for their generous and continued support and efforts to make this year’s Roger Anderson Charity Classic a success.